“Three men and three women must match each other in each quadrant as they grind through heavy lifts down the GRID, without letting the barbell fall to the ground. Teamwork and communication are essential as they have to navigate the transitions on and off the barbell.”

Mirror is a fast one. If you are going to practice one race, this is probably the one to do it because you have to work directly with one another and there is a big penalty for a mess up. Mess up = drop the bar. Don’t do it. It just takes a little coordination to switch athletes in and out of the rack, and then move from quadrant to quadrant confidently. Not a huge deal, but you don’t want to be doing it for the first time in competition! 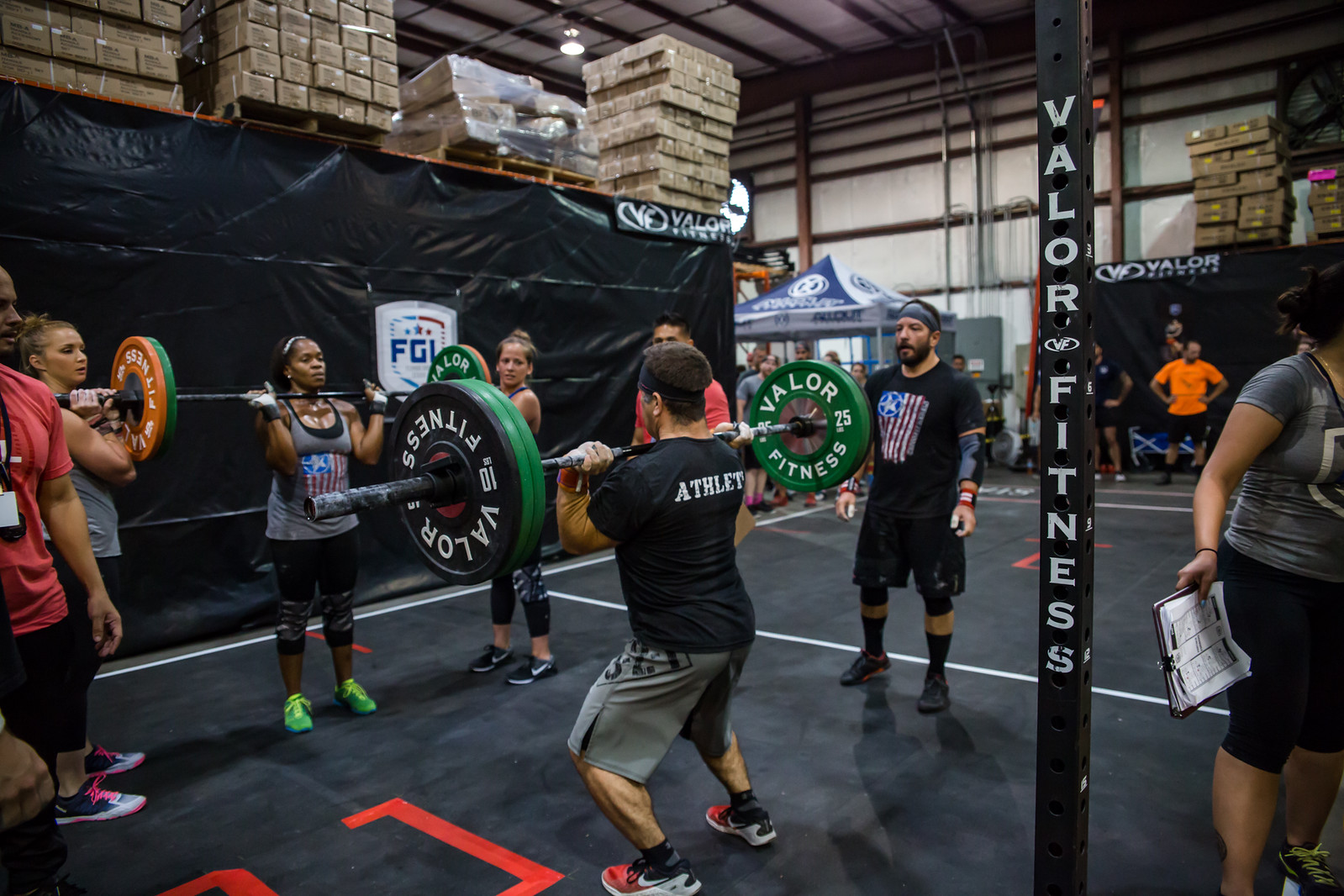 1. What to do with the first movement

That first rep can be cleaned into the first squat rather than having the teammates pick up the bar and starting the rep at the top. While it is a bit more taxing and a little riskier, it is faster. I would say if the lifter is confident they can hit their assignments in this race no problem, it’s a great idea to clean it. If there is any hesitation, just take the safe route. You risk starting over, or burning out on a set which is a much bigger time penalty that just having your team pick up the bar and start from the top. ***This was relevant for the Fort Myers version of mirror as the movement was front squats. This may or may not be relevant for other versions of Mirror***

Often people new to this race will try to “hand off” their position in the rack when switching. This is rather than having the lifting/transitioning athlete slide over, between the weight of the bar, to support that side of it. Not only is this a faster transition, it limits any finagling between two athletes and lessens the risk of error. This is hard to describe so if that was confusing, watch this video. You will see the transitioning athletes (after the second quadrant) slide over and stay between the weight rather than try to come around the outside of it. Since the pro teams in this video are larger, there is some subbing in of athletes to the start line after the first quadrant, which is not applicable in teams of 6.

If you are a racker, don’t touch the bar. It’s common for people who are helping rack the bar to touch the bar too early in anticipation, just before the top of the rep. That is a sure fault and negates the entire rep! Don’t do it. 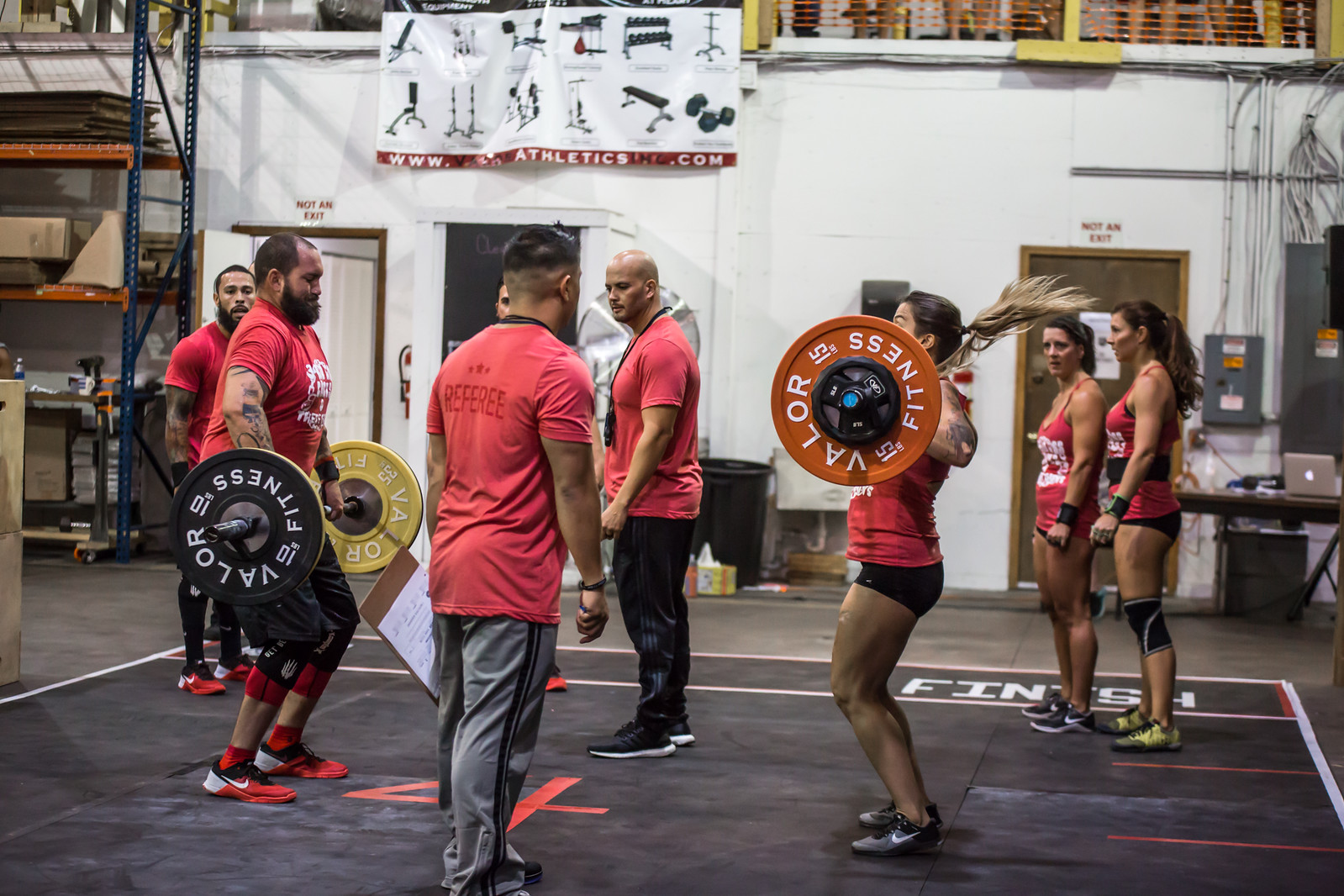 If one gender finishes before the other, remember you have to wait for your opposite gender to finish their reps within a given quadrant before moving to the next, or dropping the bar at the end. Once the bar is dropped, get over that finish line with the quickness. The race time stops when you are over the line, not when you are finished reps. 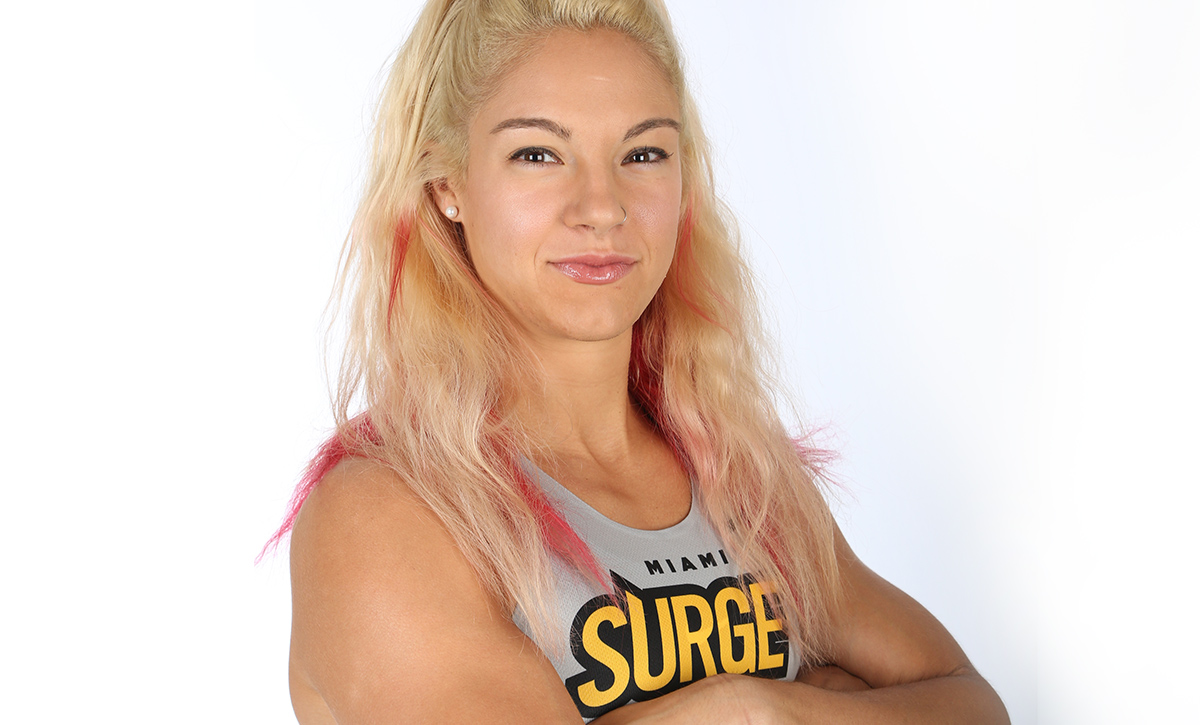 Ready to try GRID for yourself? Grab your team and register here for GRID 6 Philadelphia.